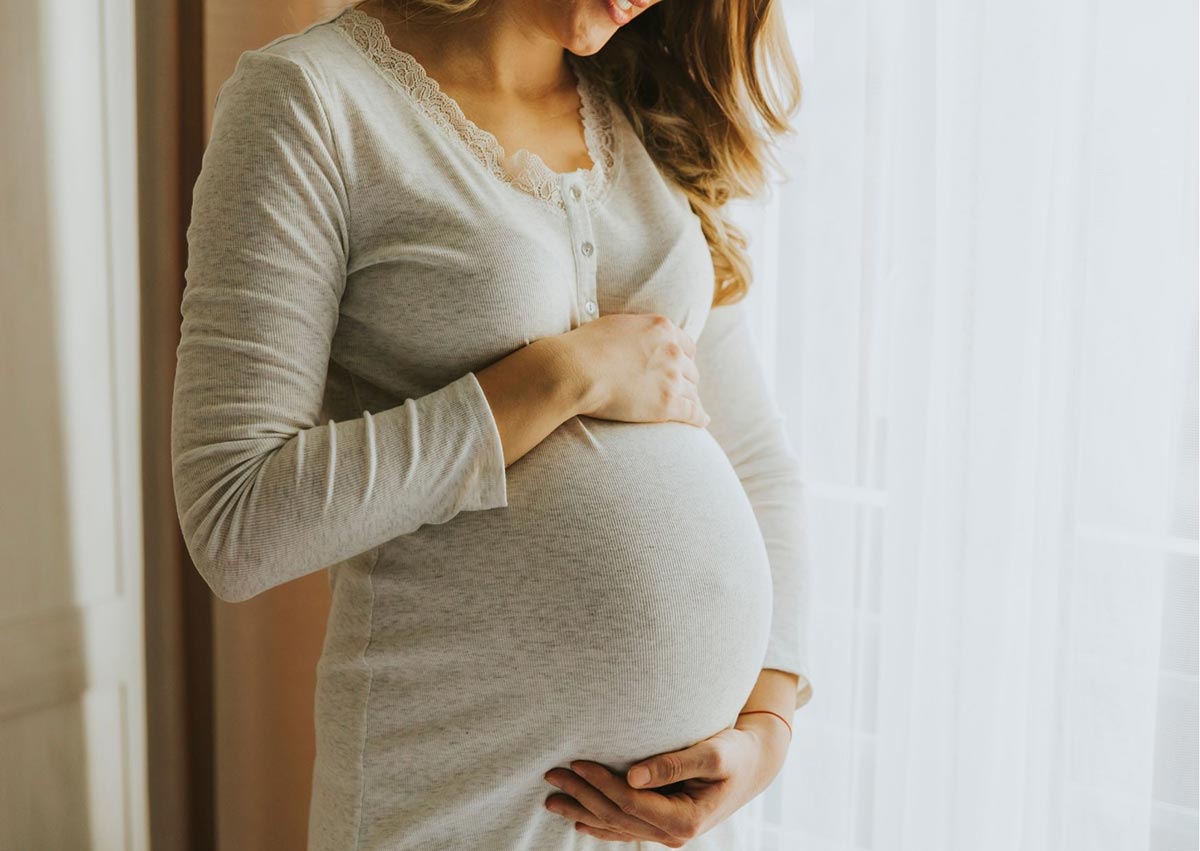 It is now possible to affirm that the development of the foetus is also linked to the feelings of the mother.

Thanks to a study published by the website The Conversation, conducted by two researchers from the University of Rennes, proof has been provided that the mother’s emotions and psychological state play a major role in the baby’s development. In utero, the developing foetus learns about the outside world and shapes itself thanks to this bond forged at conception.

What we already knew: the fetus perceives external stimuli

It is a fact that the foetus is able to feel and perceive all external stimuli. More specifically, it is sounds that it perceives best, especially at the end of pregnancy, from the 7th month.

Some sounds will quickly become familiar to the foetus. The mother will then be able to see that at certain moments, the baby will interact with her more. The child will instinctively respond to a familiar word or hand by kicking or moving.

The discovery of ‘transnatal’ transmission”

According to the study, this perception would be possible thanks to a “transnatal” transmission, i.e. from the foetal stage to the postnatal stage. For certain sensory modalities, this transmission applies. The baby is extremely receptive to its mother’s behaviour, tastes and emotions. The communion between the two is, from the fifth month, unique. The baby, in the womb, is already developing a special bond with its mother.

Recognising the mother’s voice at birth

At birth, the mother is the first person the baby meets. This is an essential first encounter, which requires her to be present with the baby from the very first moments of birth. Reassuring words, gentle caresses, the baby is very sensitive to these signs of affection.

Moreover, he often recognises the sound of his mother’s voice. He already perceived it in utero. The study also indicates that the child can show an interest in the music that its mother listened to during pregnancy.

What the study tells us: the mother’s feelings play a major role in the development
of the foetus

The foetus remembers its prenatal experience and external stimuli, but it is also affected by its mother’s feelings. But to what extent is the association made?

The study attempts to provide some answers, among other things by conducting concrete experiments. Three findings are apparent:

The child is often able to recognise the sound of his mother’s voice. He could already hear it in utero.

The study also shows that the child can show an interest in the music that its mother listened to during pregnancy.

1st observation: the newborn in harmony with its mother

If the baby has been used to the natural voice of its mother and to feeling her emotions, then it will be very receptive. For 9 months, he has lived in harmony with his mother. He has therefore adapted to her rhythm.

Depending on the mother’s reactions, psychological, mental and emotional behaviour, the baby will not anticipate its future life stages in the same way.

Talking to your child in utero and being positive during pregnancy can therefore have many advantages over: the birth: it can happen that a child is tense and anxious during the birth. This stress is caused by the mother herself, who is not very reassured. The labour can then be long. The newborn will suffer the consequences in the first few months. To avoid this unnecessary stress, the mother’s words and positive behaviour during and after the pregnancy can help the child to come into the world more calmly.

Birth: As soon as a baby enters the world, he needs to be reassured. Hearing a familiar voice will surely calm him. Skin-to-skin contact is also a moment for the baby to rediscover the warmth and heartbeat of his mother that he knows so well.

In this way, the clean break from intrauterine to extrauterine life is less violent. The newborn will then remember these moments spent in the womb. the first days: a new environment is presented to him. Everything is foreign to him except his mother.

If the mother accompanies her child throughout its evolution in utero, the baby’s behaviour will not be the same.

2nd observation: the sounds of the human voice, a benefit for the newborn 1h30.

Once a child is accustomed to the sounds of a human voice, it will not react in the same way. They will be more receptive and less anxious about hearing a person who is not a member of their environment.

This second observation is very important, as it makes it easier for the child to socialise with the outside world and the people around him.

3rd observation: If there are no emotions, are there many consequences?

If the pregnancy was perceived as a negative moment by the mother, it will also be experienced negatively by the foetus. The first moments with the baby may therefore be more difficult. It is possible that the child, after birth, associates the mother’s voice with an unpleasant feeling.

This third finding also raises the issue of pregnancy denial and surrogacy. Does an unwanted child, or one that is simply carried in the womb of a woman who does not consider herself to be a mother, prevent the foetus from having certain useful keys for its development?  Are there other consequences?

Learning that begins in utero

The mother’s sensory stimuli and emotional state therefore have a crucial impact on the fetus and then on the child’s future behaviour and character. More generally, hearing the mother’s voice, but also those of people around her, accustoms the child to the human voice.

During childbirth, the child will be less anxious to hear the voices of doctors, making it easier for them to take control. Music can also be a tool to soothe newborns in difficult situations, such as premature delivery.

Microkinesitherapy is a gentle technique of choice to help the mother during pregnancy and the child after delivery.

Indeed, a microphysiotherapy session between the 3rd and 7th month of pregnancy allows the elimination of the traces of physical or emotional aggressions accumulated during the life of the mother-to-be.

A calmer mother-to-be leads to a more serene pregnancy! It can also be interesting to see the child in consultation during the first year of its life in order to eliminate all residual traces of this period.

However, one should not feel guilty because life has countless surprises in store and we all do what we can with the will to make the best of it as we can with the desire to do the best we can for our children !!!! 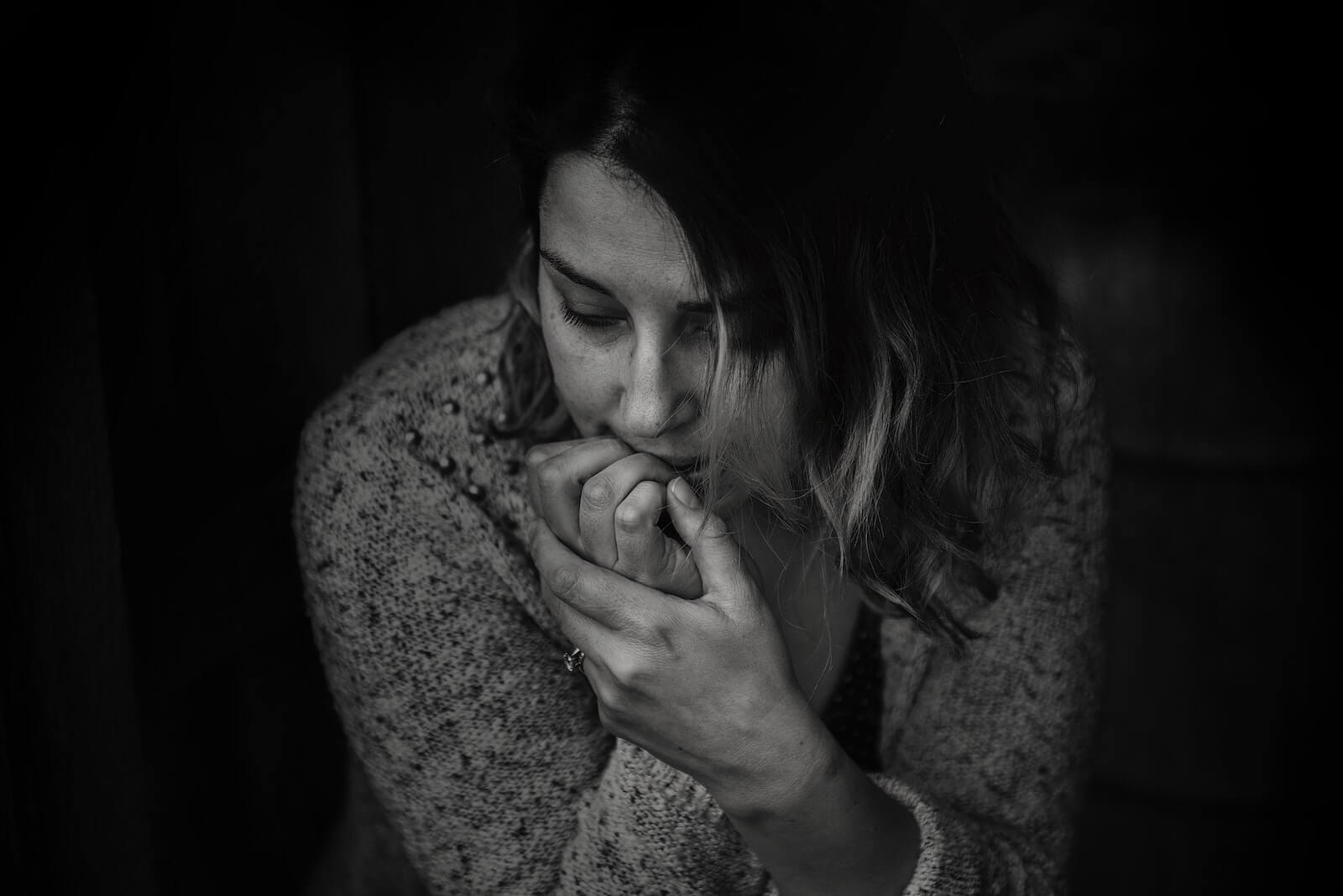 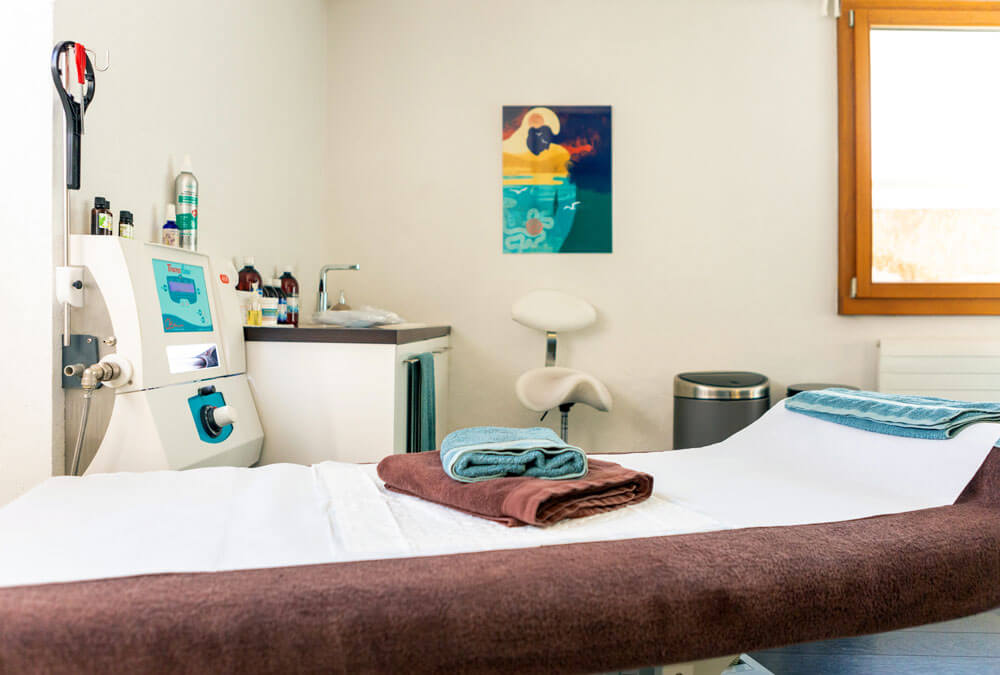 How to clean your colon naturally?

Up
We use cookies on our website to give you the most relevant experience by remembering your preferences and repeat visits. By clicking “Accept”, you consent to the use of ALL the cookies.
Cookie SettingsAccept
Manage consent

This website uses cookies to improve your experience while you navigate through the website. Out of these, the cookies that are categorized as necessary are stored on your browser as they are essential for the working of basic functionalities of the website. We also use third-party cookies that help us analyze and understand how you use this website. These cookies will be stored in your browser only with your consent. You also have the option to opt-out of these cookies. But opting out of some of these cookies may affect your browsing experience.
Functional
Functional cookies help to perform certain functionalities like sharing the content of the website on social media platforms, collect feedbacks, and other third-party features.
Performance
Performance cookies are used to understand and analyze the key performance indexes of the website which helps in delivering a better user experience for the visitors.
Analytics
Analytical cookies are used to understand how visitors interact with the website. These cookies help provide information on metrics the number of visitors, bounce rate, traffic source, etc.
Advertisement
Advertisement cookies are used to provide visitors with relevant ads and marketing campaigns. These cookies track visitors across websites and collect information to provide customized ads.
Others
Other uncategorized cookies are those that are being analyzed and have not been classified into a category as yet.
Necessary
Necessary cookies are absolutely essential for the website to function properly. These cookies ensure basic functionalities and security features of the website, anonymously.
SAVE & ACCEPT